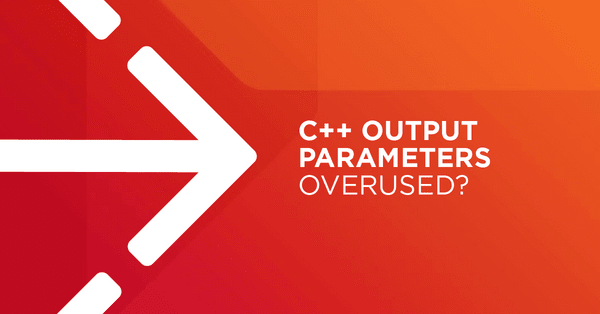 Nowadays, I have been interacting with a codebase where a significant number of functions give their results through parameters instead of using the return value. That is what output parameters are, i.e., parameters that are used for providing results. Below is the example of a function that creates a sequence of powers of two using output parameters.

On the opposite, below is an example of the function that provides the result through the return value.

The difference might seem subtle but there are a lot of nuances involved.

As a side note, I know that these functions could be implemented way better for example using algorithms from the <algorithm> header but this is not a focus of this article.

So, what do you think? Which function is better in your opinion, what are the advantages/disadvantages of either approach? I will already uncover that the advantage of output parameters is that they are more efficient, at least that is the reason people state most often when asked about it. This actually is not entirely true. But before diving into that let’s go over more obvious disadvantages of output parameters.

This argument is perhaps the most subjective one. Yes, in my opinion, output parameters are confusing. It is I believe common understanding that a function takes arguments and produces results. Arguments are the function’s input, not its output. Let’s look at the signatures of both functions.

While this simple example might not be convincing, I think that when people are using some API they are most interested in what a function produces first (because that is their true desire), then they look at the required parameters. They want to obtain some value and for that, they look first at the return type. Let’s look at a more complicated function signature.

I hope you can notice that in order to find out what a given function returns we need to look over all the parameters and separate them into input/output parameters.

In essence when output parameters are involved, I must perform two steps in order to find out what is a result of a function:

With normal functions, I just perform step one. Moreover, assuming that a parameter is an output parameter solely on the fact that it is passed by reference might also be not correct.

Okay with this out of the way let’s go to things that are a little bit more interesting.

I think that most people agree that const keyword should be used liberally in our codebases. It prevents errors, helps the compiler with optimizations, and makes code easier to reason about. Item 3 in Scott Meyer’s “Effective C++: 55 Specific Ways to Improve Your Programs and Designs” is titled “Use const whenever possible”. Here is the quote of the last paragraph in this chapter: “As I noted at the beginning of this Item, const is a wonderful thing. On pointers and iterators; on the objects referred to by pointers, iterators, and references; on function parameters and return types; on local variables; and on member functions, const is a powerful ally. Use it whenever you can. You'll be glad you did.”

This code does not compile. We cannot mark powers with const if we want to use output parameter variant of powers_of_two. We need to drop the const modifier.

This works but we lost all the perks of using const. Imagine that every function in a codebase uses output parameters. That would mean losing the ability to mark values const entirely.

There is a way around that using a lambda function and calling it at the point of definition.

This, kind of helps us solve this issue. The inner powers value is still not marked as const but when it is confined in such a little scope that is okay. The problem with this approach is that it adds a lot of verbosity to our code. It is okay to do this when you must. It is not okay when you must do this everywhere.


Output parameters are not more efficient

And finally, we come to the one reason that is most often brought when discussing the usefulness of using output parameters. The reason is that functions that use output parameters do not incur the penalty of unnecessary copying. This copy ought to occur when returning from a function. Whether this is true or not depends mostly on the compiler/standard you are using. The fact is that every modern compiler performs return value optimization (RVO). It means that the compiler can optimize away the copy operation. Moreover, modern compilers can perform named return value optimization (NRVO).

How RVO and NRVO works? Another article could be written about this but in essence, the compiler is able to avoid constructing temporary objects by directly initializing value with the arguments that were computed in the function. Let’s start with a simple example.

So, base on the previous information p3 is going to be directly initialized. Therefore, the code would translate to something different.

Keep in mind this is more of a pseudocode, but it illustrates the idea. Is this something that we can rely on? I think yes. There are articles going back to Visual C++ 2005 explaining showcasing these optimizations. If that’s not convincing maybe the C++ standard is. Since C++17, the standard mandates guaranteed copy elision.

Going back to code efficiency, Chandler Carruth known for speaking about code performance and efficiency, when asked about improving efficiency using output parameter in one of his exampled answered (edited just for clarity) “… please don’t. That’s bad. Why is that bad though? You can pass a pointer in. But when you do, all of a sudden, there is no way to tell where that pointer came from. There is no way to tell whether that pointer points to the same thing that stuff going into X’s constructor points to. We lose a ton of information about what the semantics of this program are. And if you actually have a very nice optimizing compiler it loses that information as well. And you will see it actually produce poorer code. Output parameters are not faster. It is kind of a myth. RVO and NRVO and move semantics essentially remove need for output parameters from the performance stance. There are extreme edge cases…”.

In short, output parameters can sometimes even hurt the performance because they interfere with compiler’s assumptions regarding our code. I highly recommend watching Chandler Carruth’s talks on YouTube.

The previously mentioned optimizations are not always possible, and there are situations where the compiler will not be able to perform copy elision. Unfortunately, the rules of RVO and NRVO can be quite convoluted especially when edge cases are considered. As a rule of thumb if your function is not overly complicated you can expect copy elision to kick in. If the part of the code you’re working on is performance-critical then you should probably benchmark it anyway and based on that make a decision on whether to use output parameters or not.

To get an overview of how RVO and NVO works I recommend the following article.

I could also imagine that sometimes output parameters might be a better fit for some API design and I do not question such situations even though I cannot come up with an example.

In this article, I am not trying to dismiss the usage of output parameters completely. I understand C++ is a widely used language, there are many domains, many different industries and my view of the situation might be limited. What I am trying to suggest is that if you are working on a C++ codebase and not using some arcane compiler, it might be worth considering using return values for the results as a default approach and fall back to output parameters if necessary. 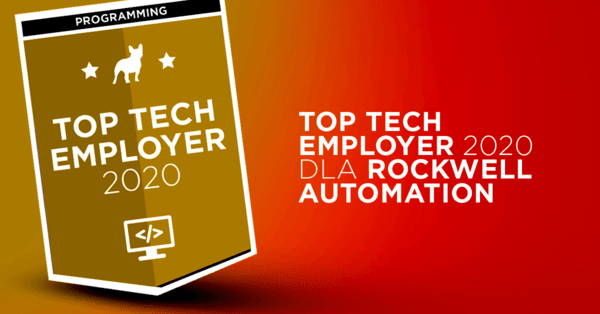 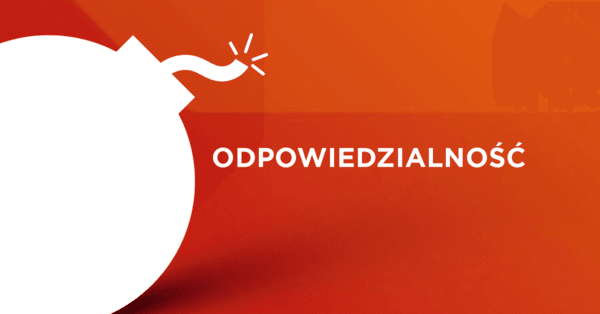