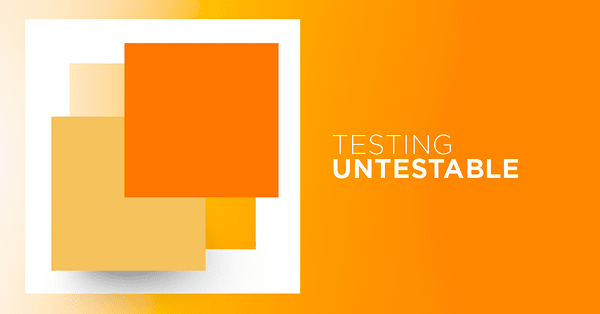 Several weeks ago, I found a great article written by my colleague Konrad Gałczyński. He's described some problems with extension methods. They have a significant impact on unit tests, both their own and for classes that use them. Based on this impact and possibility (or impossibility) of creating unit tests, Konrad defined three buckets of extension methods and guided how to be "Good citizen". There are also some interesting real-life examples of untestable functions that really help to understand the problem.

After reading it carefully, I realized that these problems are more general, not related just to extension methods. Codebase in my current project had some branches, that were not accessible in standard unit tests, and there was no easy way how to solve this issue. It would be really profitable if all these places were detected and resolved, so I was thinking about what root cause would be.

In the mentioned article, extension methods are divided into three groups due to the ease of testing; both methods themselves, and their usage.

I’ve tried to put each of my problematic cases in one of these buckets and then fix them. But this task was quite hard and not natural for non-extensions, so we need a new classification.

Before that, let’s define what a unit test is and what it should do. Tests on a unit level should:

The last point is extremely important in order to validate extension methods because from the testing point of view, they are nothing more than private methods moved into a separate place. It implies that almost everything that applies to extensions also applies to private methods. Moreover, taking into consideration the second point, we realized that the most difficult thing of testing extension methods (and private ones as well) is the control over the component’s dependencies. Having that and examples provided by Konrad, we can redefine the buckets:

There's nothing wrong with Neutral fellows and we could not avoid them. The real problem is with Mighty villain, but we can easily solve it.

Before we start finding a solution, we must ask ourselves: what makes dependencies unmockable? These are some of the main factors:

Class with another class as constructor argument

We have to be aware that these are just basic reasons and there are probably more complex ones. For each of these factors, we could not provide any mock. Its breaks do not depend on any third-party components’ rule for unit tests and as a result, these tests could have some side effects (time-consuming operations, HTTP calls, SQL operations, etc.). We should instead check if dependencies are used in the right way then observe their results, what is typical for integration (and above) tests. Unfortunately, it’s impossible without mocks.

Test for method with static method

Bearing in mind these facts, let’s analyze the possible solutions.


What not to do

After a few unsuccessful attempts, I’ve tried to use reflection. It can do anything, can’t it? I’ve even found SwapMethodBody to update the tested method. But I realized that it’s a dead end. This would be no more than an extremely inelegant, force solution. What’s more, it could make tests slower and more difficult to read or maintain just because of the explicit constructor call or static method! That’s a symptom of potential architectural issues and using reflection would be overkill.

The second attempt was the usage of an execution wrapper. It’s a function that accepts another function as an argument and invokes it (usually with some additional actions).

A good, real-life example of them is transaction wrappers (for SQL transactions in C#) and retry policies. In this case, we can provide a fake implementation of an execution wrapper and then verify if our dependency was utilized correctly.

Test for method with execution wrapper

Well, it finally works. However, this solution is still imperfect because:

This solution would be acceptable, but we can do it better. 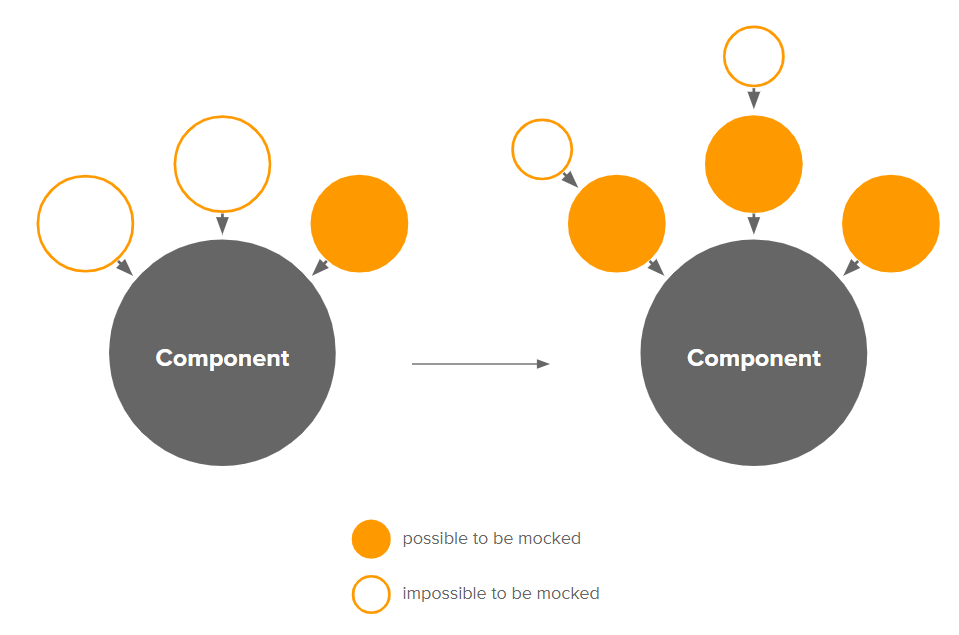 What is more, these nested dependencies could be standardized. On the other hand, we must accept that there will be some Mighty villains, but in a well known and expected place and form. Sounds really complicated, but it’s very easy to use.

First of the acceptable Mighty villain is a factory. It’s a great way to create objects because we can mock it to return another mock.

Then we can verify e.g. invocation’s count or arguments.

Test for method with factory

Testing factories is also possible, but just the object creation’s logic rather than the created object’s logic.

The best option for a static or third-party extension method and the rest of the mentioned cases is a dedicated wrapper. Unlike the execution wrapper, its responsibility is just to wrap method call, without any side effects. Otherwise, these effects could become untestable.

Wrappers are extremely important because, same as factories, they could be mocked. Thanks to this fact, we can verify invocations, returned objects, etc. without unexpected operations.

Test for method with wrapper

We've discovered some standard ways to write unit tests for a class that seems to be untestable. This approach helps us to increase code coverage and improve application reliability. The most important things to remember: 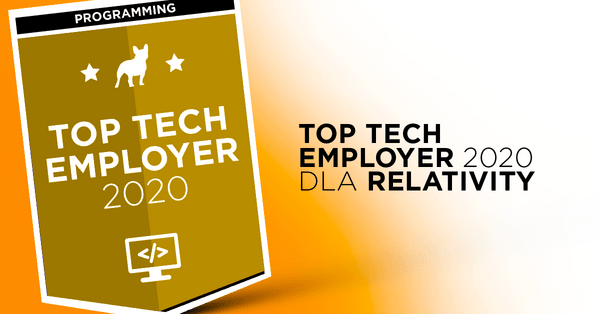